Star Gold's management, with their wide breadth of knowledge across multiple business functions, has experience, and a proven track record, in building global companies. The Company is focused on driving shareholder value and opportunity in the resource sector.

Star Gold is currently dedicated to developing its flagship project, the Longstreet Project, which is a gold and silver project located in Nevada. Star Gold owns 137 unpatented mining claims and also leases, with the ability to purchase, 5 unpatented mining claims located in Nye County, Nevada.  The Longstreet Project covers 1149 hectares. There currently an existing 3% NSR on the 137 claims and a 1.5% NSR on the 5 claims. Star Gold has no minimum work commitments on the Project and is focused on finishing the reports required for a potential Environmental Impact Statement. 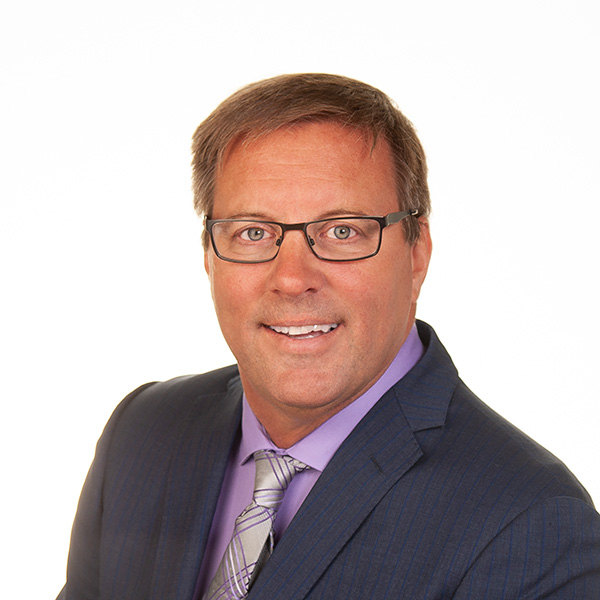 Lindsay Gorrill has 30 years of experience developing companies worldwide, with an expertise in bringing companies from conception to market. He has developed plant and mining operational teams in three countries, which includes managing all aspects of the construction of a $140 million green- field plant in St. Lawrence, Newfoundland and completing the construction and commissioning of Canada Fluorspar Inc. (“CFI”), the second largest fluorspar mine in the world. He then took CFI from geological discovery to over $155 million in equity and debt financing from various institutions. Mr. Gorrill also has experience building worldwide marketing teams, taking companies private, successfully raising over $10 million to finance oil and gas exploration, and opened a small venture capital company with a $60,000 investment and built the company to a $210 million market cap company with a global focus. Lindsay Gorrill received a Bachelor of Business Administration degree while studying finance and marketing at Simon Frasier University before be- coming a chartered accountant. 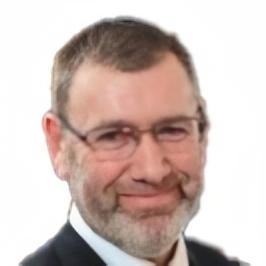 David Segelov is a Chartered Financial Analyst (CFA) and earned a Masters of Business Administration from Columbia University in New York. He also holds a law degree from Sydney University. He is the sole partner of Reverse Swing Capital, a financial consulting firm. Reverse Swing Capital provides financial analysis of investments and ideas for hedge funds. For the past six years Mr. Segelov has primarily focused on resource companies in the USA, Australia and Canada with an emphasis in gold invest- ments. Mr. Segelov has invested in a range of early stage projects encompassing various types of metals; including being an early investor in open pittable gold mines in Mali and Ghana and projects developing silver in New South Wales. Mr. Segelov’s personal philosophy as an investor is to identify long range “holds” in an attempt to capture value along the curve as companies are able to find and add resources and prove those resources into a viable mine. 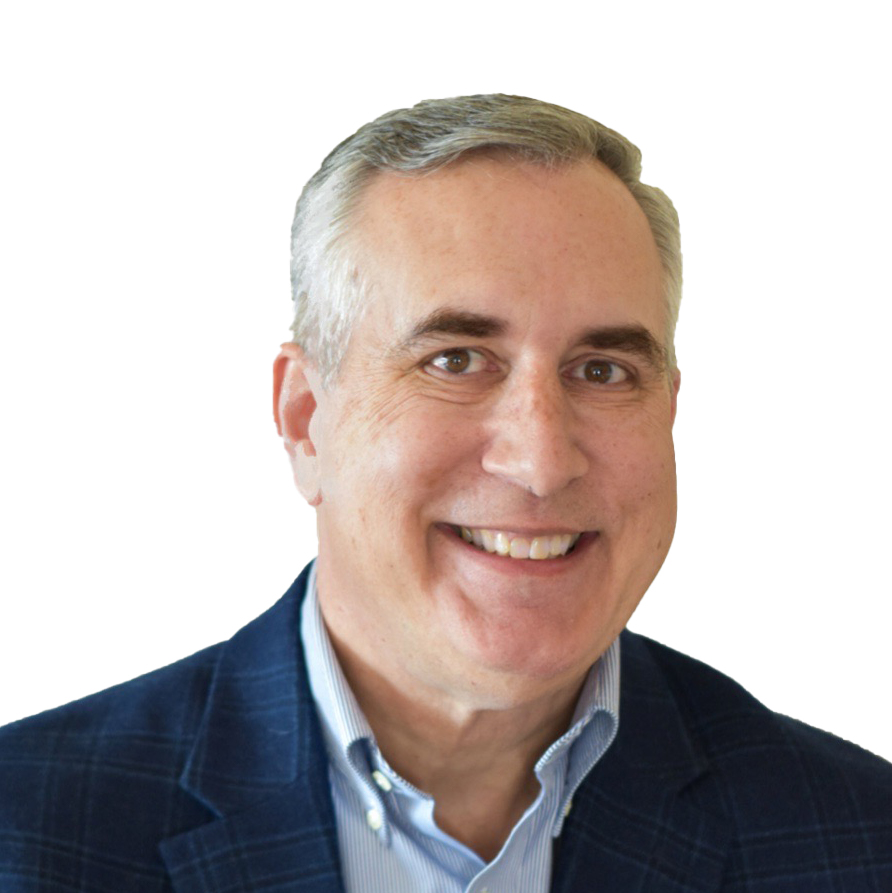 With over 30 years experience, Mr. Stopher has the acumen and leadership to be a key member of Star Gold's executive team and participate in overall corporate and financial strategic planning to propel the Company's growth as it expands its presence in the precious metals industry. Mr. Stopher is the Managing Partner of Palouse Advisory Partners, LLC, which provides CFO services including implementation of financial management and reporting systems, internal control policies and procedures, and modeling for emerging and small-cap companies. Mr. Stopher holds a bachelors degree in accounting from Washington State University and is a Certified Financial Modeling Valuation Analyst. He started his career in public accounting with Langlow Tolles & Company, PS, a regional CPA firm based in Tacoma, WA and has worked in various accounting and finance positions of leadership including startups, reorganizations and mature companies. 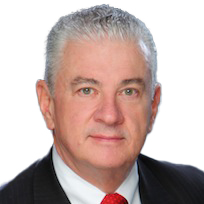 Ron Nilson is the CEO and Chairman of Ground Force Worldwide ("Ground Force") based in Coeur d Alene, Idaho. Mr. Nilson has owned and managed Ground Force since 2000. Ron has personally traveled to 102 countries and has shipped equipment to more than 88 countries around the world.

Mr. Nilson is an early investor in Star Gold and has been to the Longstreet site many times, to review the project. Mr. Nilson has 47 years’ experience in manufacturing and the mining industry. Ground Force sells to all the major mining operations in Nevada, including open pit mining operations near the Company's Longstreet project. 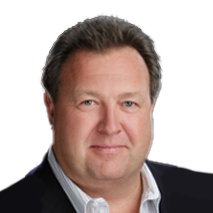 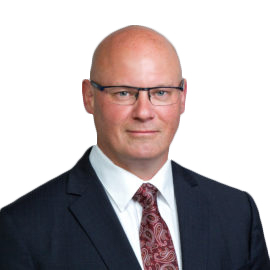 Mr. Coombs has over fifteen years of experience in the exploration and development of gold mining properties in North America, Europe and Africa. Mr. Coombs structured and supervised the financial operations for Falconbridge Ltd, Noranda Inc. and Xstrata PLC’s North American gold production. At the height of his responsibility, Mr. Coombs managed responsibilities of hedging, selling and refining of more than 1 million ounces of gold annually. More recently, he was CFO of the Canadian company Canada Fluorspar Inc., which was previously listed on the TSXv exchange. Additionally, Mr. Coombs has worked extensively in West Africa developing producing gold mines for Endeavour Mining in Burkina Faso and explo- ration projects in Mali, Ghana and Cote d’Ivoire. Mr. Coombs completed his undergraduate work at Memorial University in St. John’s, Newfound- land, Canada earning a Bachelor of Commerce, followed by both C.M.A. and C.G.A designations. After working for Falconbridge for several years Mr. Coombs completed his MBA at Laurentian University in Sudbury, Ontario, Canada.